"Broadcast, Print And The Web Qualify Your Sources"

Manila News
can meet your varied news and information needs. Your sources include Philippine newspapers, Philippine radio, Philippine TV, and even Filipino websites.

Whether you’re in-country or abroad, you’ll have your Manila news.

Internationally, it simply means news in or from the Philippines. It is more commonly called Philippine news nowadays.

Here’s a headline example of it – A giant, 1 tonner crocodile captured by villagers in Agusan marshland in Mindanao. At 21 feet long (6.4m), it landed in the Guinness Book of Records as the world’s longest and biggest. 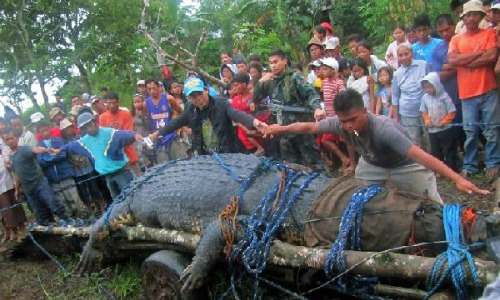 International journalism derives outstanding Philippine news from news centers in Metro Manila. At times, international correspondents don’t need to go to the provinces to gather repetitive news. But… Some go for the action they want to feel themselves… 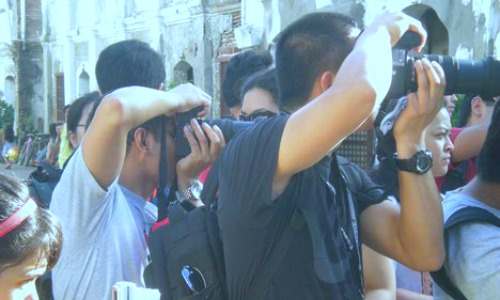 Some go to travel… 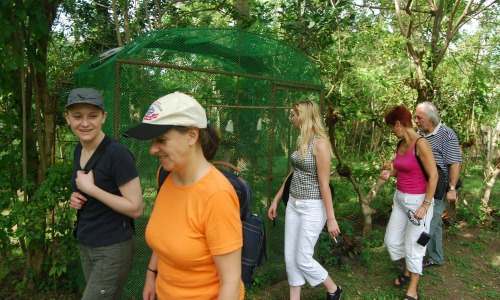 Locally, it is interpreted by Filipinos as news emanating from Metro Manila. It is particularly true with Filipinos residing outside the metro. Similarly, it is also referenced to the City of Manila.

When I missed watching a Philippine Basketball Association championship game on TV, I go to the Internet and find who won. After a few days, I watch that missed game on a podcast. 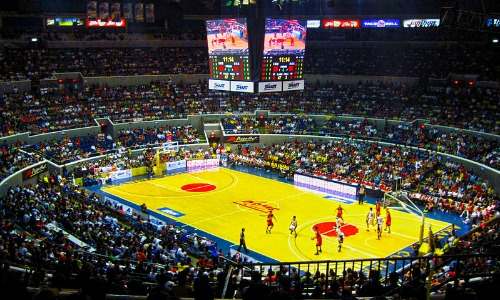 The papers have the print next day. I can’t wait for it. I wanted fast information. And many Filipinos are now behaving similarly. Clearly…

Paper copy can’t have the speed the digital lane has. Of important note is when concerned Filipinos want immediate news about disaster. For instance…

The massive floods in Luzon Philippines in 2011 and 2012, including Metro Manila, would make you impatient to wait for the morning news the next day. 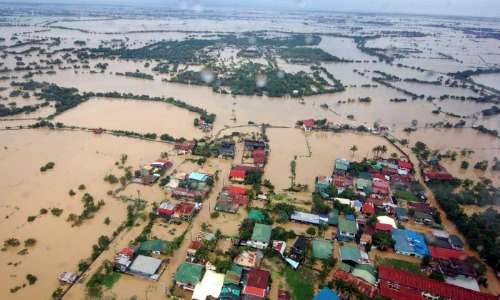 It’s awful, paper prints can’t put up the news speedily as the Internet does.

Paper Copy Is Going Away

Filipino publishers of printed news have already seen the shifting news medium from paper to the digital form in 2005. But they were quick to adjust.

By 2010, most big newspaper firms were already running e-news parallel to their print versions. Even as they continue to make sales, they know paper copy is going away. That’s why…

In the not so distant future, this delivery boy may not be hurling newspaper copies into people’s front yards anymore. 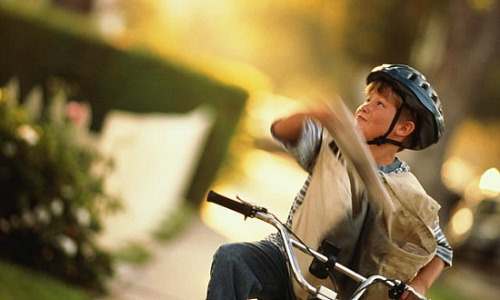 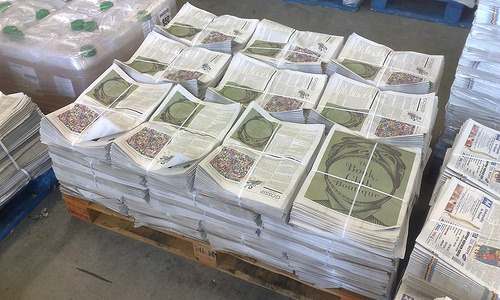 As paper goes, this mammoth leads the herald of digital onslaught…

The Name Is Google 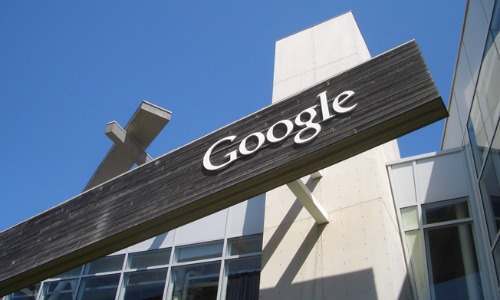 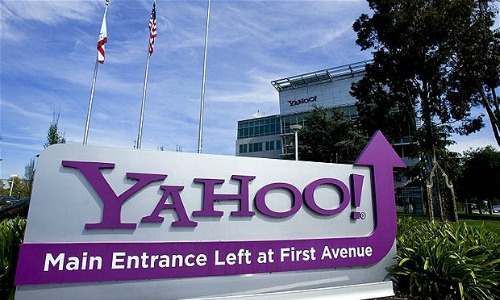 Be that as it may, providers of news are all too aware of the digital rampage. And there’s one area they take notice of. It’s…

News contained in domestic news media lack international content. That’s what the local populace normally gets. As if scantiness is more of a need. It’s because…

Local broadcast and print media do not need to bombard its audience with international news. The people want less of it. They only want those that are relevant to them. Instead…

This is one representative… 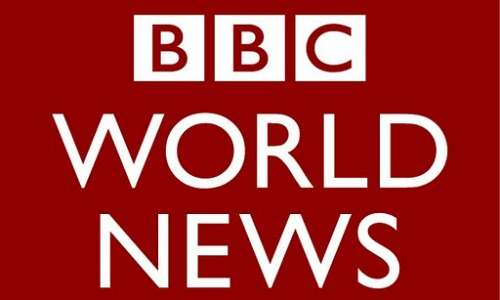 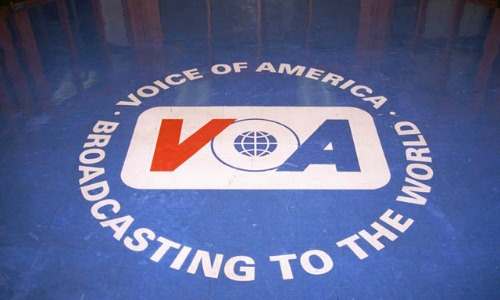 Maybe, to beat the monotony, Filipinos want an alternative… 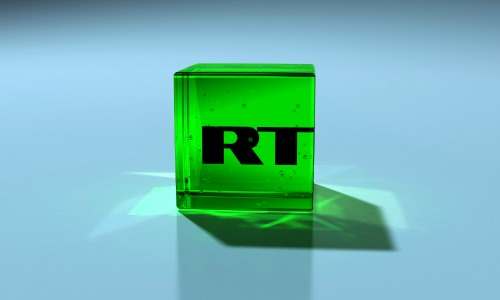 Internet news provides the alternative sources. And the borders between truth and lies somehow get better defined and better understood.

Manila News provides the varied news and information you need. You can get it from Philippine newspapers, Philippine radio, Philippine TV, or Filipino websites.

If there’s something you want to clarify about this topic, please Contact Me.