“Their Cordiality And Warmth Endear”

The Filipino people do everything to serve other people’s needs. This is the essence of the unique hospitality of Filipinos. Anywhere you go around every Filipino you meet greets you with a smile.

YES, the Pinoy smile initiates the people’s hospitality. It’s natural to them and it is accentuated by their love for foreigners coming to Philippine shores.

Since Filipinos speak English conveniently, you can easily communicate with them and you can feel their cordiality and warmth with more depth.

The aspects to portray the Filipino people cannot end. Here are some to serve your purposes…

Some Mixed Faces Of The Filipino

This term has its roots in time and space… and also in the dynamism of the Pilipino language. Pinoy is the short term or slang for Pilipino… the latter being the formal generic term for a citizen of the Philippines. That’s we. It came about during the early 70s… the heydays of Pilipino rock music.

This is the female gender of Pinoy when the latter became institutionalized. She is a proud female human being… a Filipina. A mainstay of Philippine homes and Filipino values.

Pilipino … I Am One

This is the formal name-term of a citizen of the Republic of the Philippines. It is also the official name of the country’s national language. So, it stands both for a person and a language.It is also interchangeably used with the term Filipino as a person… not in the language sense. This term dates back to the middle of the Spanish rule.

The confluence of events 2,000 years ago formed the present Filipino culture. The way of life of the early Filipinos continues to this day… our culture keeps abreast with modernity.Today, we are fully aware of events, knowledge and behaviors taking place on the planet earth. We always get abreast with cooperation and solidarity with all peoples of the world.

There have been 15 official Philippine Presidents as of 2011.

Six of them were former Vice-Presidents. Two were re-elected. And 3 were elected while serving the remaining term of a predecessor.

There are three unofficial Presidents too.

Some Filipino Names That Ring

You may have to check this… the person with the most number of monuments erected in his honor in other countries up to this day is Rizal. The statues exclude those on embassy grounds. It is SURPRISING. 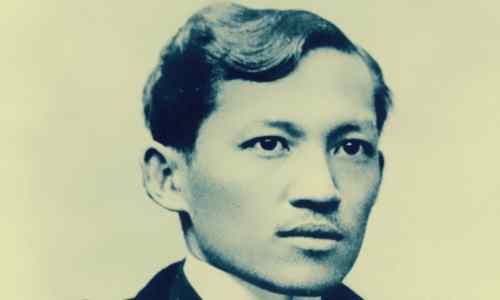 The only President re-elected thrice into office as of yet. He was the 10th President. He declared martial law in 1972. He was removed from office by a people power bloodless revolt in 1985.

Political persuasions in the country have been divided after his ouster… his name remains prominent - loved or hated.

Here’s the man when he was younger… 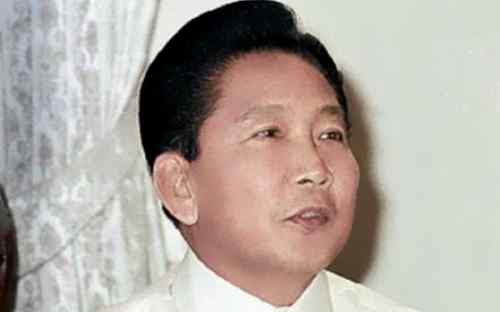 The 11th and first Filipino woman President… brought to power by the removal of President Marcos. 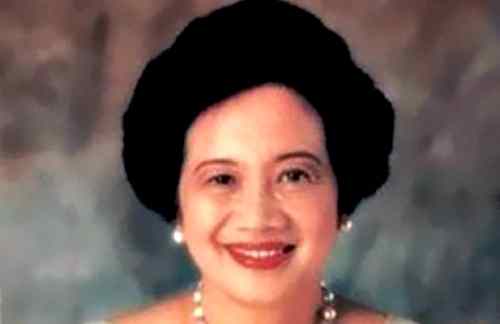 The 13th President… a popular movie star. His often repeated carabao-English mouthing movie role endeared him to the people. Then he tagged himself as Erap, a reverse of the term “pare” which means a co-sponsor or simply a friend. 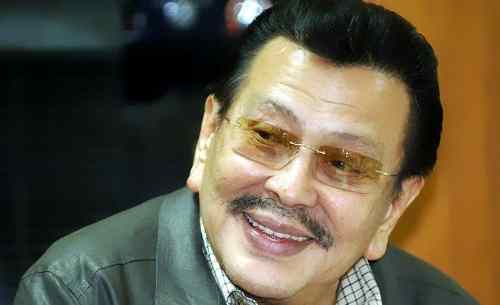 The 14th and second Filipino woman President… brought to power by the removal of President Estrada. Her administration put Estrada into jail. And probably by stroke of karma, she faced jail too after her term.

After the Presidency, she run and won as a congressional representative of Pampanga… a first in the country’s political history, from President to Congresswoman. 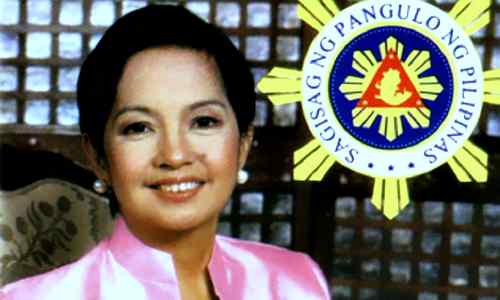 Magsaysay… Man Of The Masses

Ramon Magsaysay was the 7th President of the Philippines. He was an engineer. Was known for the moniker “Man of the Masses”.

He ate with the people with his bare hands during his community sorties… that endeared him to the people profoundly.

Juan Luna… His Brother Was The Better Painter

Juan painted the Spoliarium which won 3 gold medals in a premier painting exhibition in Madrid in 1884. Those victories made Juan famous throughout Europe. Here’s that gem of the Filipino people… 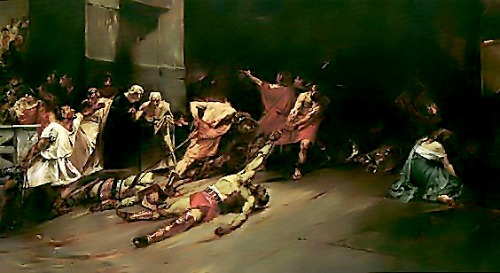 Lapu Lapu… He Stood Against Europe

Ruler of Mactan Island… that island fronting the pier in Cebu City today. He was the first native of the Philippine Islands to have resisted Spanish colonization by killing Magellan. He is remembered as the first hero of the Filipino people.

Manny Pacquiao… From Hunger To Fame

The Filipino professional boxing icon… the world’s only 8-division champion since 2010. Tagged as “Pound for Pound King” across all divisions. The only Filipino athlete to have earned more than P1 billion ($23 million+).

He is also a congressman… the only one in the world while being an active world champion by any sport as of 2010.

Here’s the man at AT&T Park, San Francisco, CA for the ceremonial pitch of the Giants-Padres baseball match in 2009… 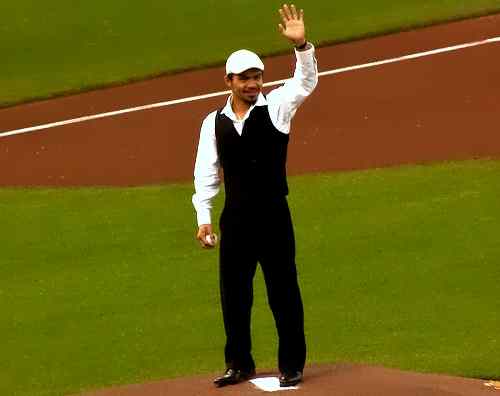 Some Views On The Changing Filipino Workforce

Balikbayan … He Keeps On Returning

This is the Filipino expatriate in another country who returns home for a vacation or to repatriate permanently. Some balikbayans have dual citizenships. Those who repatriate are usually in their advancing years.

Maybe 6 or 7 decades back, male Filipino students taking up nursing were scoffed at. When they began to appear in hospitals, the sneer continued. Then time secured for them the acceptance they wanted... it was probably during the mid-70s.

PHP Programmer … Filipinos Are Adept At It

The country is very much abreast with the calls of the time. In information technology, it is among Asia’s top producers of quality computer programmers. These days, digital firms look more to Filipino programmers.

Call Center Agents … Lots Of Them In The Philippines

The Philippines is a strong preferred location for business process outsourcing. In the area of back office operations, global companies turn to the country for call center management operations.

Filipinos are everywhere in the world. Some eight million Filipinos live and work overseas. The money they remit to the Philippines, about $15Bn in 2006, proved vital to the Philippine economy. Many Filipinos look forward to the day when this diaspora will end.

Decide, come and SEE, LIVE or INVEST in the Philippines.