Philippine Cuisine meets your varying food taste. Filipino dishes like nilaga, sinigang or Filipino desserts, among others, can widen your gastronomic gauge.

Filipino cooking generates some of your simple-to-elegant wants for food. It’s just like other cuisines in other shores. When ranged against differing taste buds, some people appreciate it, some don’t.

I have here a few shots of corollary knowledge to boost your understanding and appetite about the topic at hand.

What Is Your Favorite Filipino Food?

Share your stories here! Just fill the form below.

The Multi-Ethnicity Of Philippine Cuisine

There are over 180 ethnic groups in the Philippines. This huge diversity has embattled cuisine arbiters with much difficulty in identifying real Philippine dishes.

The early Filipinos and the colonizers of the land have greatly influenced such multi-ethnicity. Such impact and sway came from the Malays, Indians, Arabs, Spaniards, Mexican, Americans, Chinese, Japanese, and Mongols.

These days, Filipino food signatures are forming around these Christian ethnic groups… Cebuano, Ilocano, Pangasinense, Kapampangan, Tagalog, Bicolano, Ilongo and Waray. Each group is so proud of its mark.

Early Filipino cookery was merely a basic expression of boiling, steaming, and roasting. Rice is the center of the cuisine. Three regular meals, a morning and an afternoon snack signify the eating habit of Filipinos.

Filipino cooking has evolved and continues to do so to add something to the knowledge base of the global culinary.

The Road To Global Appeal

Philippine cuisine is moving for global acceptance in the way of the tortoise. It has to hurdle major issues though. The insights next indicate.

Filipinos need to do away with what the world says of Filipino food as oily, salty and sugary.

Filipinos must learn to recognize and gain knowledge from what the Foodies, Chefs, and Travelers say of Filipino food.

Bringing Out The Cuisine Essentials

Filipinos must inject the essentials of Technique, Appearance, and Taste in cooking. It means, among others, using fresh items, doing away with MSG, reducing sodium & oil, and incorporating more vegies.

I personally suggest the continuing involvement of the Philippine government in promoting Filipino food in the global arena. May the government sponsor more Filipino Food Festivals abroad, and in the domestic scene as well.

So much for the lecture. Here is my favorite buffet signature of Filipino food when I'm in the company of non-pork eaters… 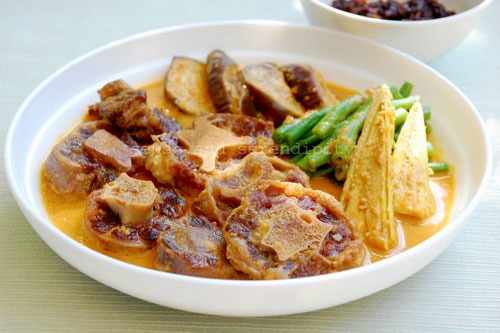 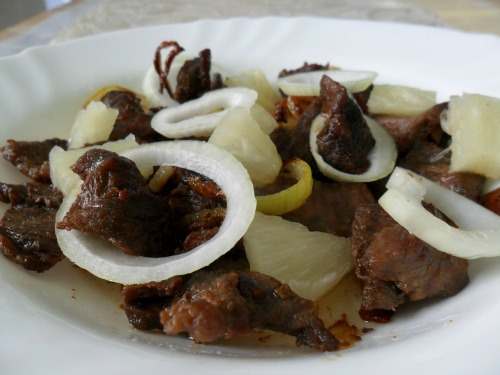 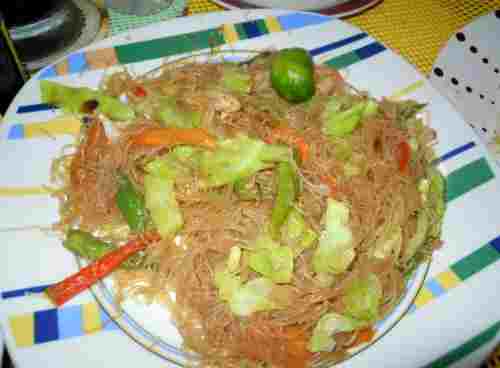 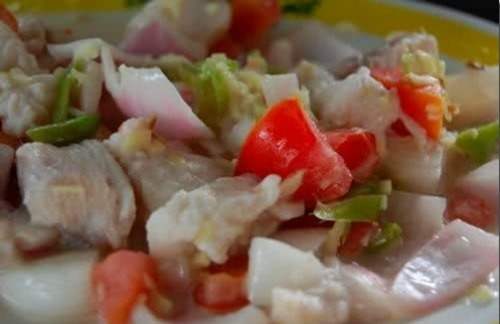 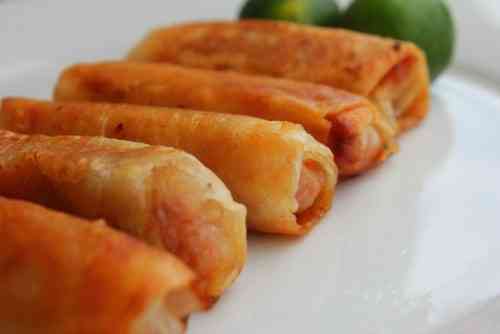 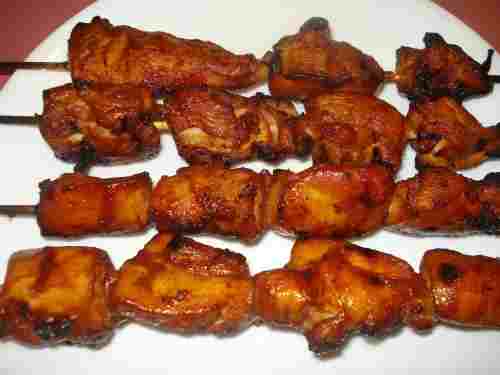 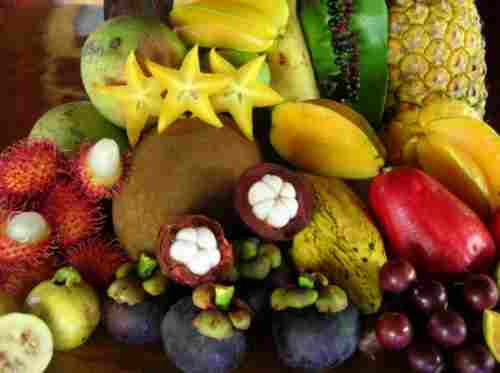 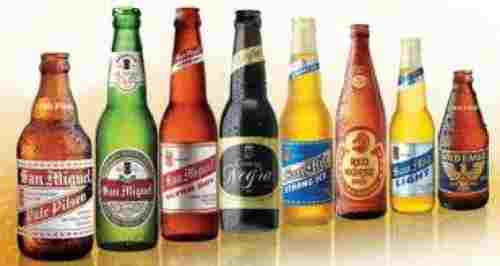 Philippine cuisine has shown to meet some people’s taste preferences. Similarly, it broadens people’s knowledge about the culinary world as a whole.

It’s bound to crack the global mainstream culinary culture much like the Chinese, Japanese, Korean and Thai food.

When everything in the Philippine national backyard has undertaken upliftment of sorts, there will be a time to put forward Filipino cookery in the global arena.

The writings are clear…

Global popularity and acceptance of any cuisine comes with national economic advancement.

If there’s something you want to clarify about Philippine Cuisine, please Contact Me.

What Is Your Favorite Filipino Food?

Share your stories here! Just fill the form below.